Whether we’re dancing in the rain or surfing a wave, water makes us feel alive. And now, Gatorade has encapsulated the euphoria of H2O by bringing water itself to life. Their creative uses a “liquid printer” and precision-timed strobe photography to create a stop-motion athlete from drops of water. You’d expect them to use 3D animation for this, right? Guess again, it was all shot in-camera.

Gatorade has done well to not get carried away by their idea. While the concept and execution are meticulous, the denouement is simple: Water made active.

The reason Lego is the most successful toy company in the history of the world? Inexplicably endless creative potential. Which is what Lego showed in this Instagram post.

In aesthetically satisfying fashion, an artist had some fun and used Lego to create tasty treats like duck donburi, popcorn, and butter. I guess we know why Lego is 3+ years; even we’re tempted to see if it tastes as good as it looks 😍

Glass Animals throw it back to the 90’s 🎸

Ever wondered what good UX really looks like? Well, look no further. Glass Animals have smashed it by launching an interactive open-source website that takes fans back to the days of humongous PCs and dial-up internet. The webpage was developed for their ‘next world’ tour and hosts all Glass Animals’ output in its rawest form; from random bits of code to isolated drum/synth/SFX sounds and layered photoshop files.

This gets top marks for being super meta, super hipster, and yet somehow still not insufferably annoying?

Smol are on a mission to bring their high performing, eco-friendly laundry capsules to every home.

Branding, copy, UI, where do we even start? They’ve brilliantly stamped their identity on what, in reality, is just an everyday product.

Smol’s use of light gradients and a bubbly lowercase font hints that they’re a company trying to do good. Didn’t get the message? Then they make sure to tell you in a creative, simple way: Big Impact. Smol Change. Their smart logo design and name allows them to achieve a rare feat; communicating their product, price and positioning with just their name. Powerful.

This might very well be the best copy we’ve ever seen on a website. With one scroll, The Stanley Parable instantly became the game we never knew we needed to play. Perfect in its imperfection, the brand manages to deliver comedy at every opportunity, speaking to its community like a friend, not a corporation.

It was created to promote and communicate the details of the eagerly awaited release of the game’s deluxe version… which was promised three years ago. How did they address this? “Coming in 2019, 2020, 2021.”

Building on this, the self-parodying tone of voice is consistent all the way through to the FAQs, where they continue to humorously engage with their community before directing them to the ‘serious’ page.

This is counter-culture comedy at its best, with the creators drawing attention to their shortcomings in the hope that they’re embraced, and boy does it work.

You can’t stop us ✊‍

Just as we’re witnessing with the meteoric rise of Gymshark, the success of sports brands is increasingly dependent on their ability to create a community, a movement. Nike not only created the blueprint for this (long before social media came along), they mastered it, developing a brand without borders by championing movements that are about more than sports.

Their latest message is exactly that; a fight for sports and equality shown through amazing creative work that evokes everyone’s inner drive to be great. The final whistle was blown for all sports across the globe as lockdown ensued, but that didn’t stop people finding ways to play the sports they love — and Nike seamlessly links this to the perseverance shown in the long fight for social justice.

Their message is that everyone deserves a place — in sports and the world.

So, we hope you enjoyed our weekly round-up of cool design! Think you’ve seen something that would make this list? Send it in to hello@ideaeast.london or tweet us at @ideaeastlondon, and stay tuned to see if it’s chosen next week. 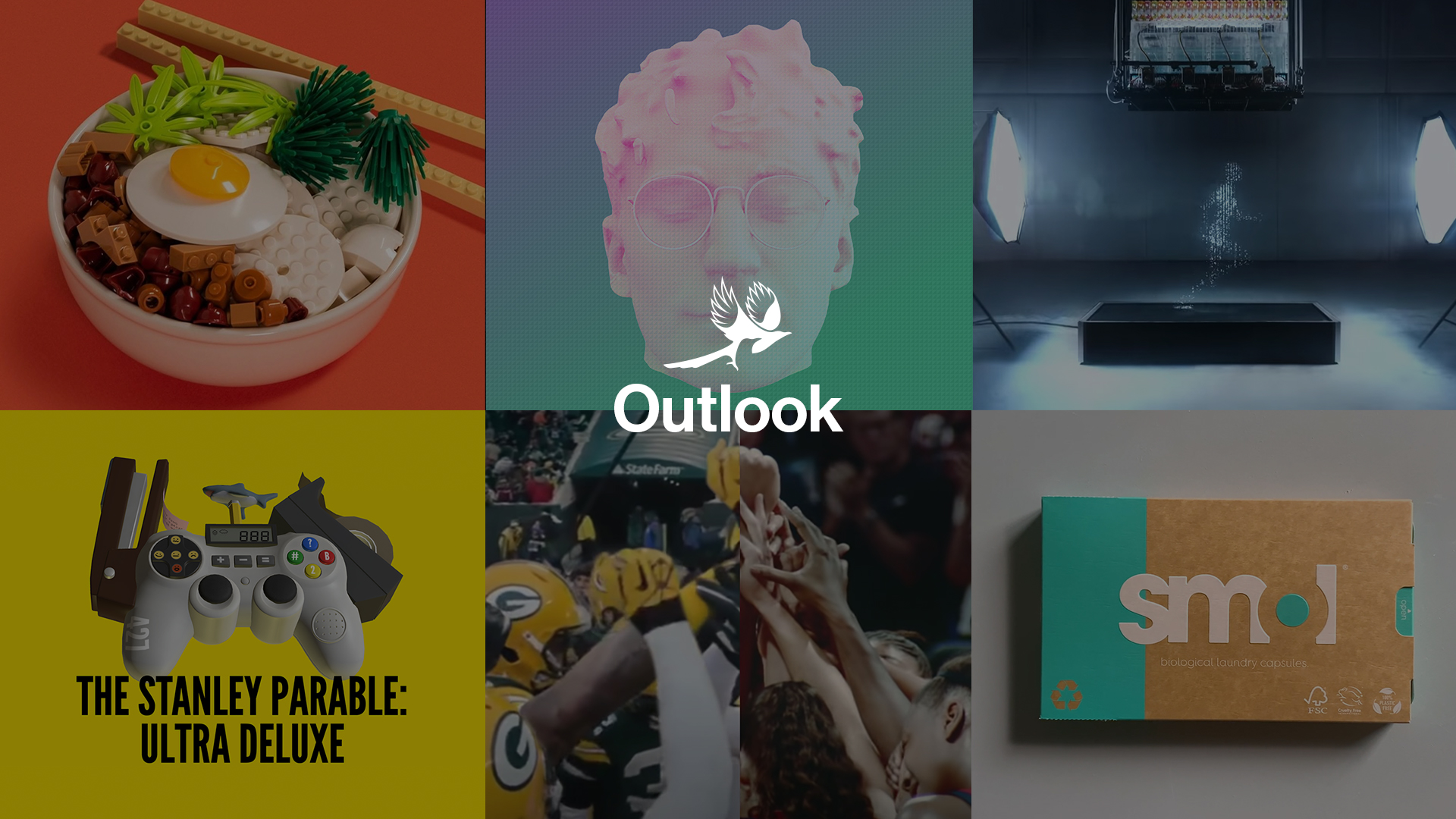 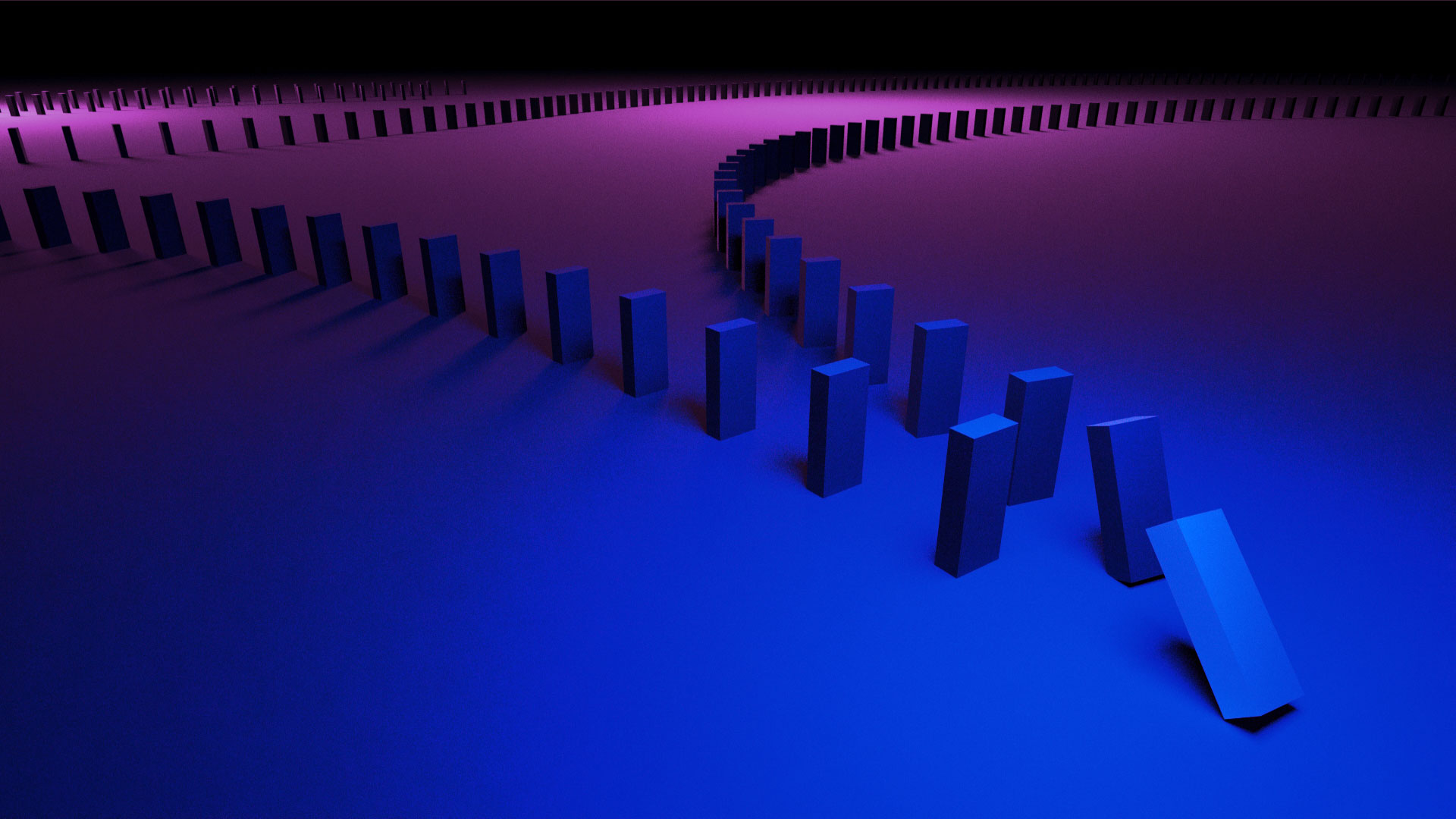 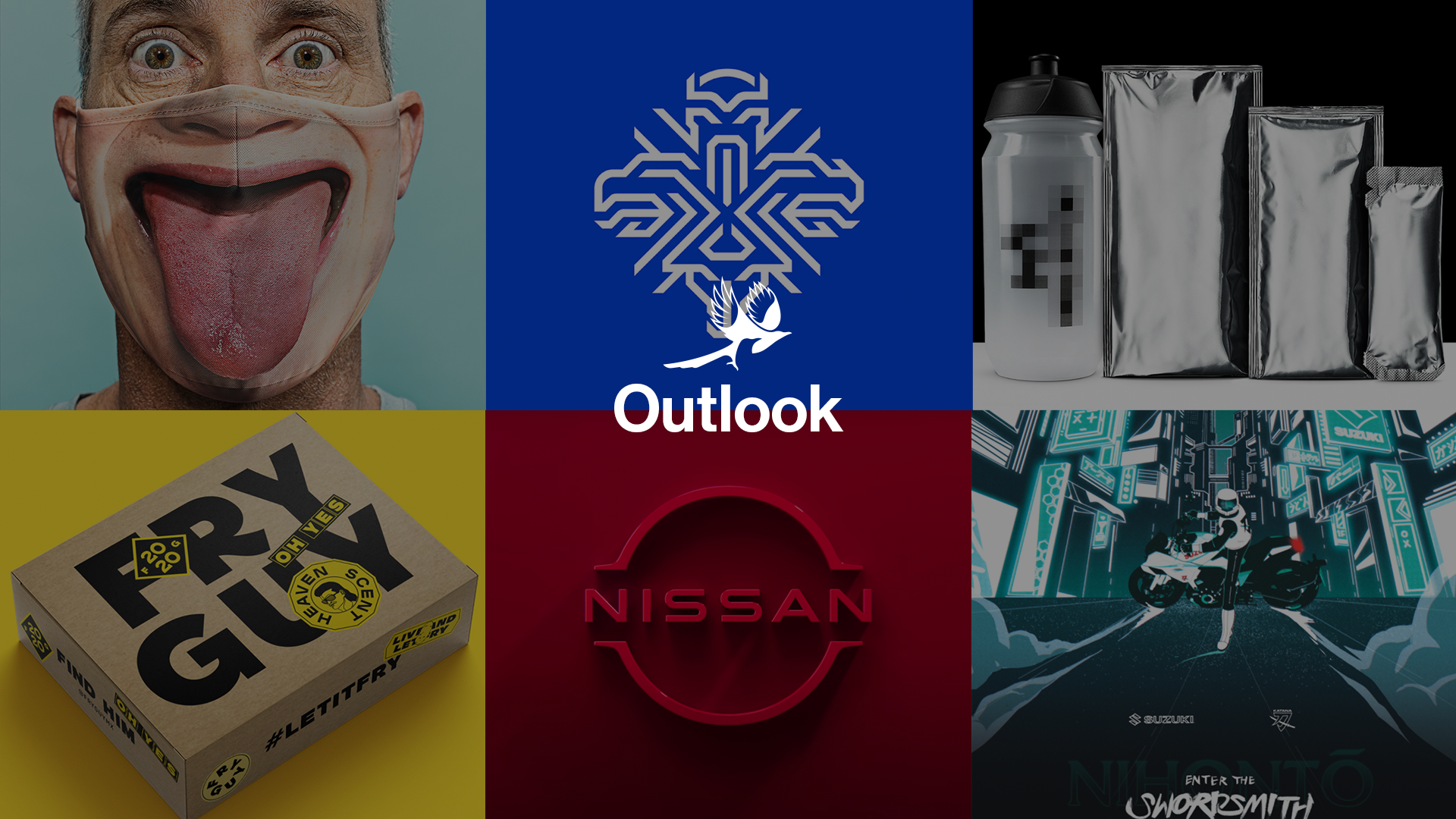 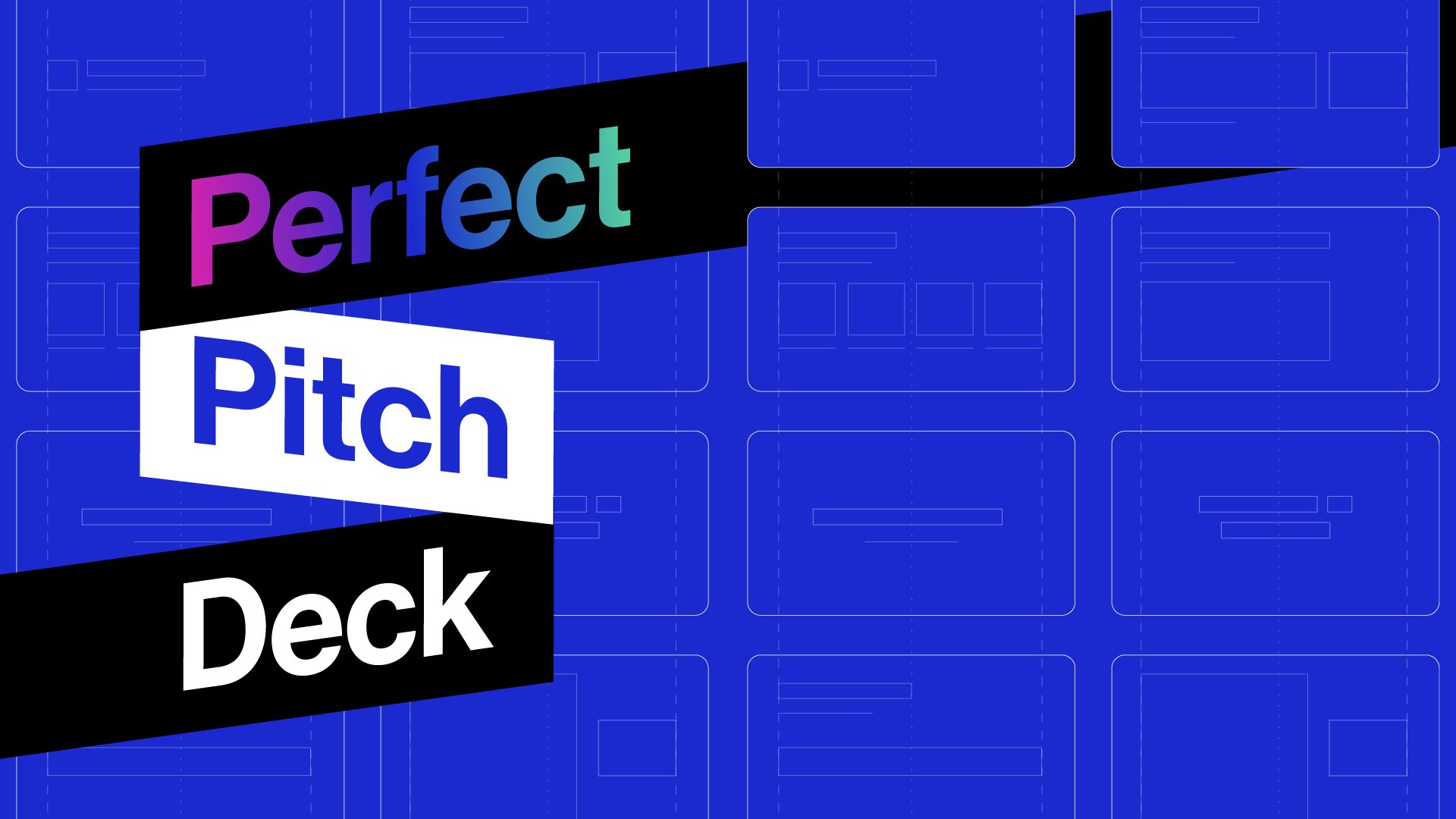 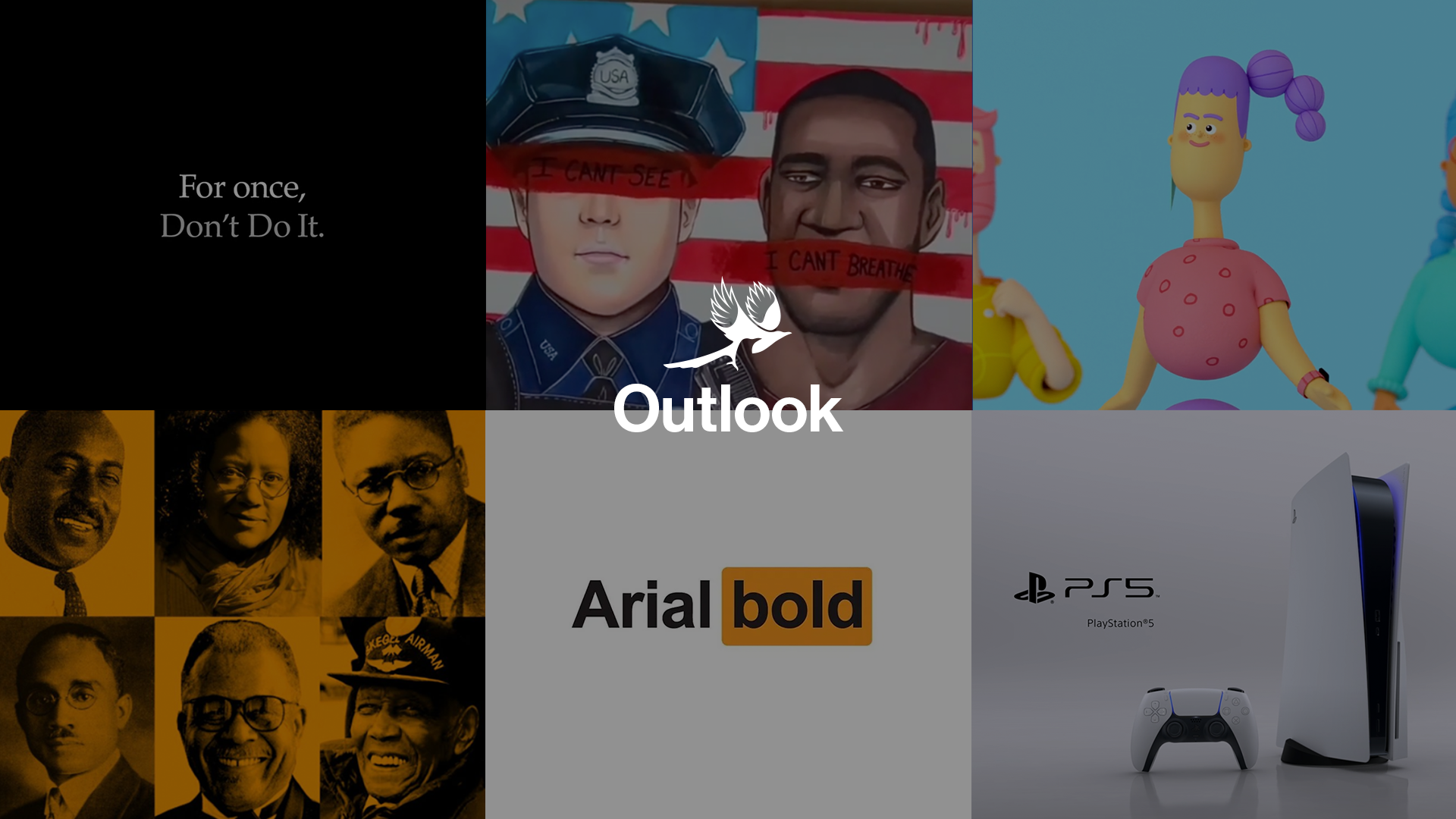 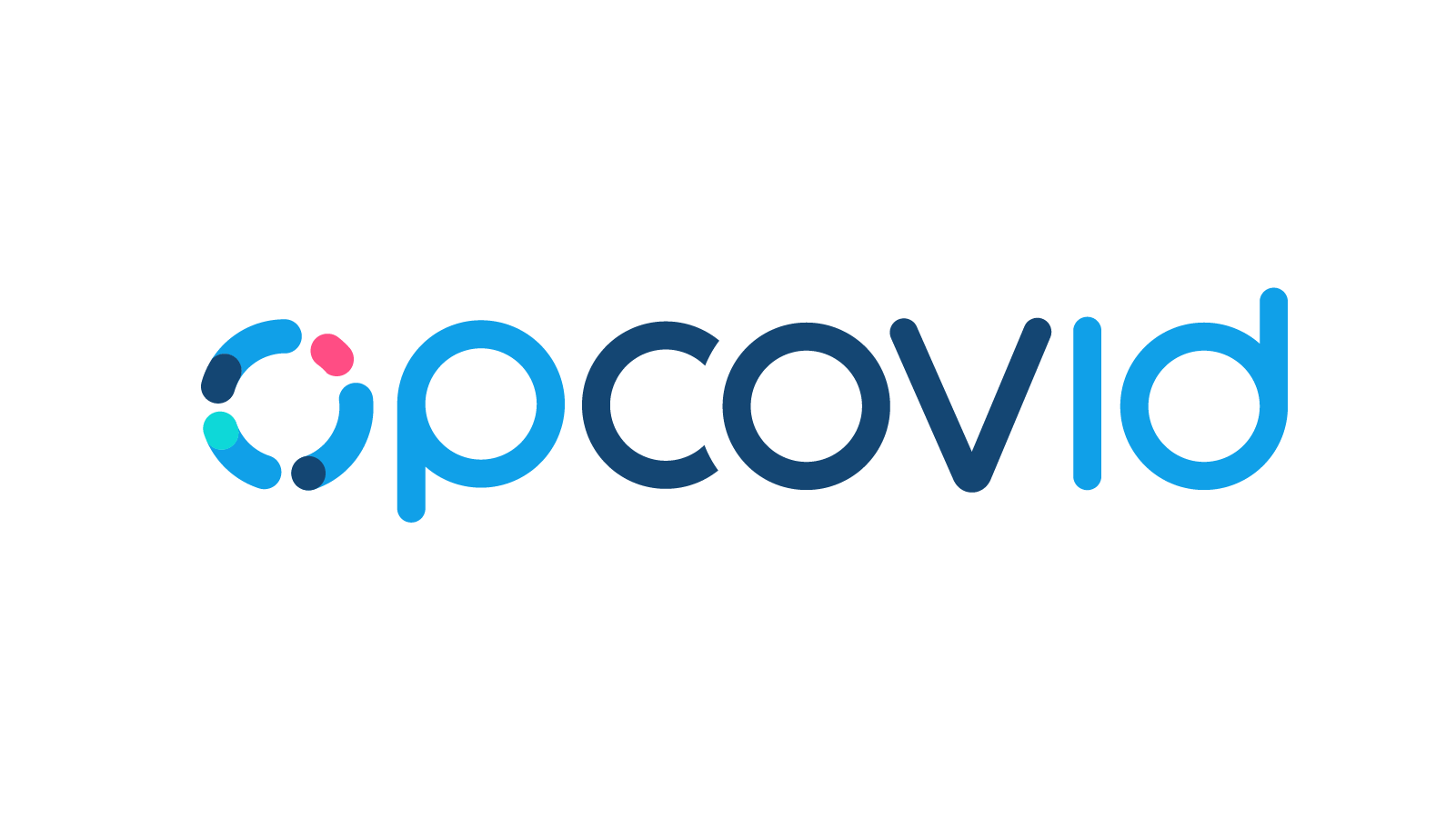