We’ve been inspired by brands unleashing their inner social consciousness throughout Pride Month in their branding and marketing initiatives. This year marked the 46th anniversary of this social and political movement which is a positive action against discrimination and violence towards LGBT people within our wider community. Establishments and influencers have taken the opportunity to use their traditional or digital platforms to be a part of the change. But how many of these companies are just hopping onto the bandwagon to meet their ‘diversity quota’?

According to AdWeek, Millennials represent $2.45 trillion in spending power, which is the targeted consumer of the Pride campaigns we will be discussing. Millennials want to invest into brands that align with their values and expect businesses to understand their needs and deliver products that symbolise what they believe in.

There is a new wave of socially conscious consumers who are using their digital presence to take action against brands that show inconsistency in their mission and vision. Brands who fall into the trap of contributing to tokenism and throwing buzzwords around (like diversity and inclusion) are being filtered out.

As we dive into our case studies, we will examine a brief history of how Starbucks and Costa Coffee have been involved in the Pride movement, their mission statements, how they have taken their impact to the next level and which campaign pushes for #LGBTequality.

For over 20 years Starbucks has committed to supporting staff who are transgender or transitioning by offering health insurance coverage to partners in same-sex relationships (US) and implementing policies such as the Workplace Gender Transition Guidelines. The retail brand Starbucks was acknowledged by the Human Rights Campaign as one of the top employers for LGBTQ Workplace Equality. Starbucks conveys that it has always believed in ‘equal treatment of all individuals’ and has a proven history and dedication to its LGBT partners.

In comparison, Costa has actively supported the LGBT community for many years by becoming a founding partner of GLOW (Gay Lesbian Out at Whitbread). With over 1,000 members championing equality and inclusion in the workplace (and actively taking part in annual Pride parades).

What the brands stand for and how it ties to the Pride movement?

Starbucks’ mission statement is to ‘inspire and nurture the human spirit – one person, one cup, one neighbourhood at a time’. Whereas, the Costa mission statement is ‘...to leave a lasting impression on [its community], not our environment. That's why we do everything we possibly can to look after the communities we serve, and the world we live in.’

Based on Starbucks and Costa’s mission statements, we believe that Starbucks is one step ahead of the competition, since change starts with an individual and works its way through a community (Costa mainly focuses on latter).

Starbucks’ also confidently express this belief through their core values: ‘creating a culture of warmth and belonging; challenging the status quo; connecting with transparency, dignity and respect; holding [themselves] accountable for results and be performance driven through a humanity lens’. This suggests that Starbucks have the experience to understand the sensitivity of the movement.

Based on our analysis, we were able to determine that Starbucks’ campaign was more aligned and influential to the Pride cause. Here are a few of our top picks that demonstrate why the Starbucks campaign was so impactful:‍

The major strength of Starbucks’ #NoFilter campaign released in 2016, was its research and collaborative approach; as Starbucks worked closely with its employees who participated in their video campaign and the Pride Community Advisory Board.

The #NoFilter campaign was also influenced by their finding that “79% of LGBT+ people are afraid to be their true selves in public...despite recent advances in LGBT+ rights”. This highlights that Starbucks is committed to understanding the views of its LGBT staff. What was most effective in their research was that they used their findings to shape the vision of their campaign, whilst portraying a synergy between Starbucks and Pride’s mission. As a result, they championed the Pride parade as their gold sponsor for the second year.‍

﻿A week before the Pride marches, Costa released recyclable rainbow cups in UK stores. The aim of the Pride logo (rainbow) themed cups was to ‘help to spread the messages of celebration and inclusivity’. Costa further showed its Pride solidarity by transforming its iconic red store signage into a rainbow and waved its Pride flag above its US buildings.

Although we should applaud Costa for their minimal campaign approach through subtle symbolism. The campaign was more aesthetically pleasing (Instagram feed-worthy) than thought-provoking. The lack of risk taking in the Costa campaign diminishes their significant involvement within the LGBT movement to promote LGBT equality. This implies that Costa has not managed to effectively tie its contributions into its marketing strategy. It will be intriguing to see what future campaigns they create as their brand continues to evolve.

Let us know which campaign you liked the most and why?

If you are interested in learning how to align your brand with a good cause. We're here to help–challenge us for free. Contact us: hello@ideaeast.london or call us @ +44 7739313439 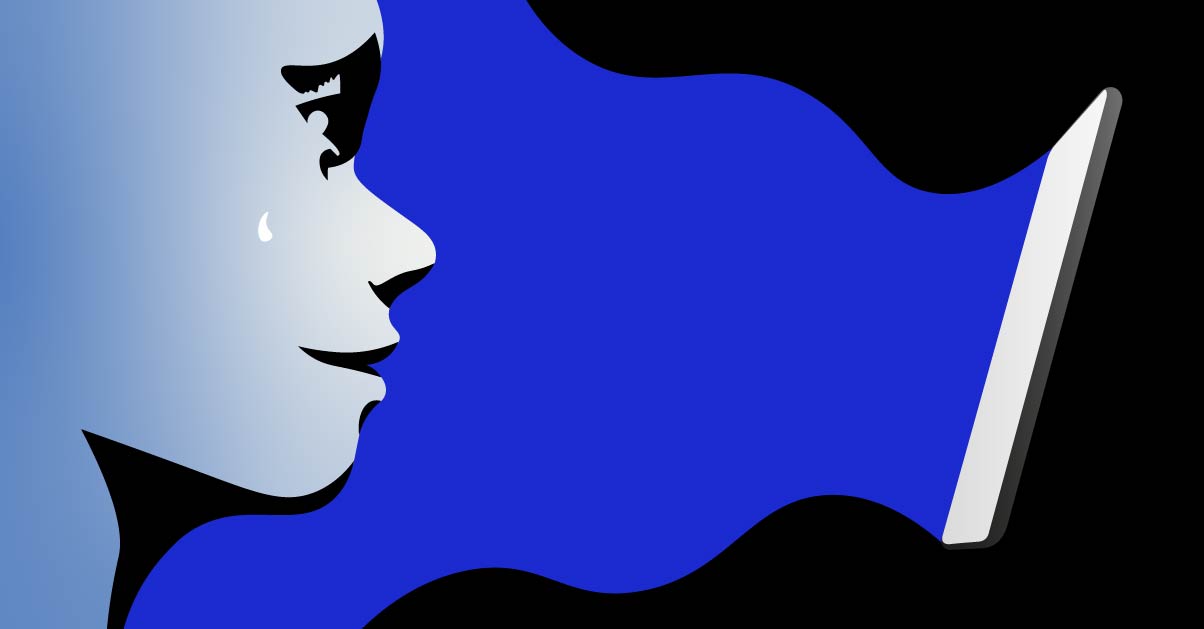 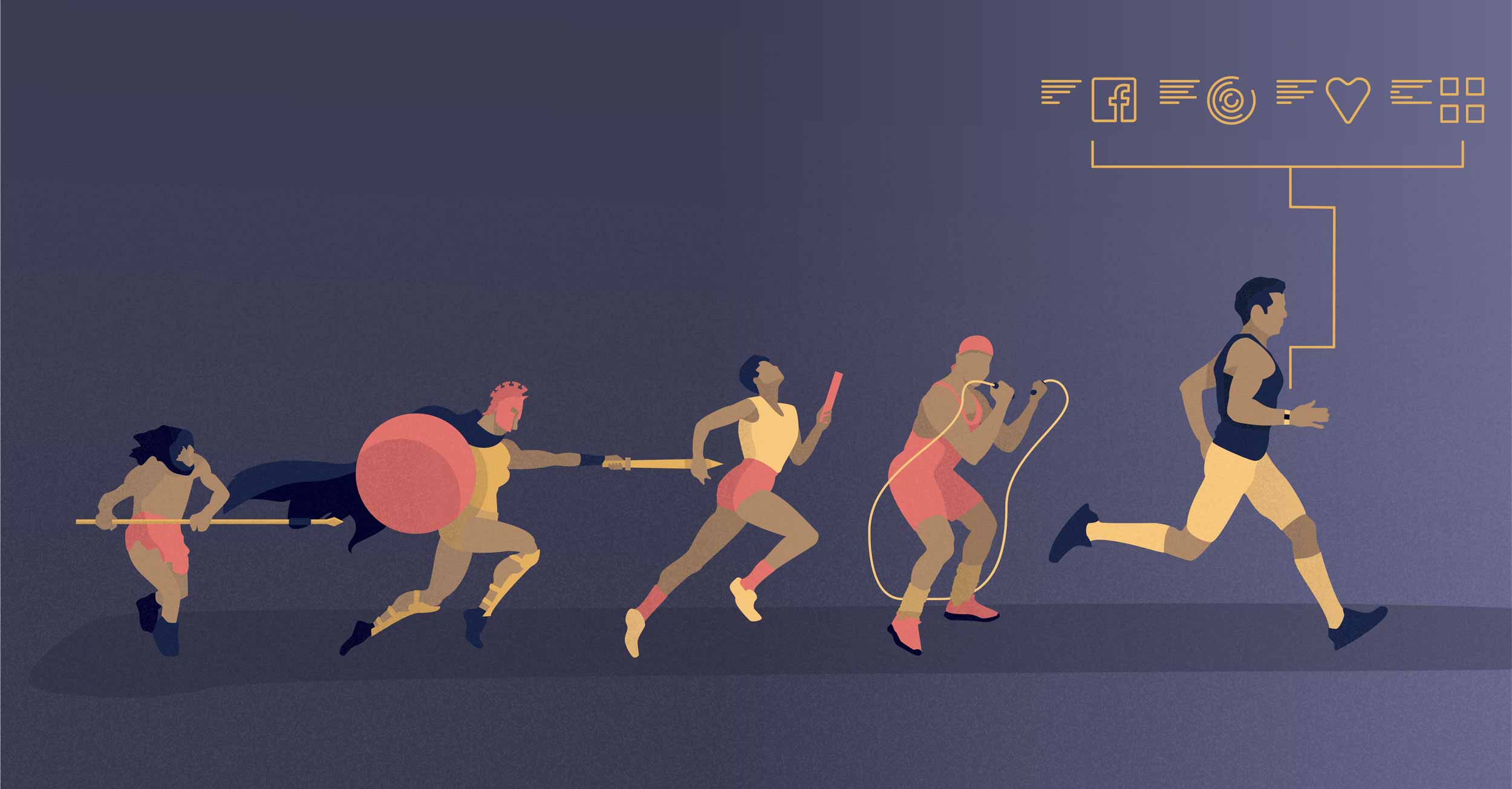 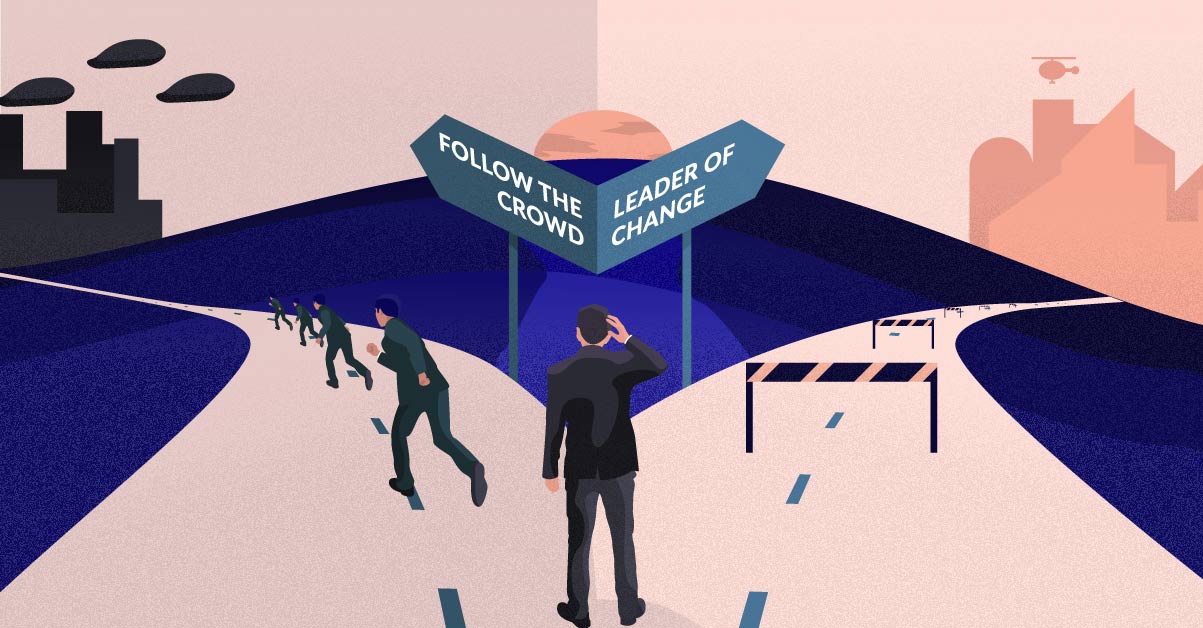 Here are 8 marketing trends to look out for in 2019 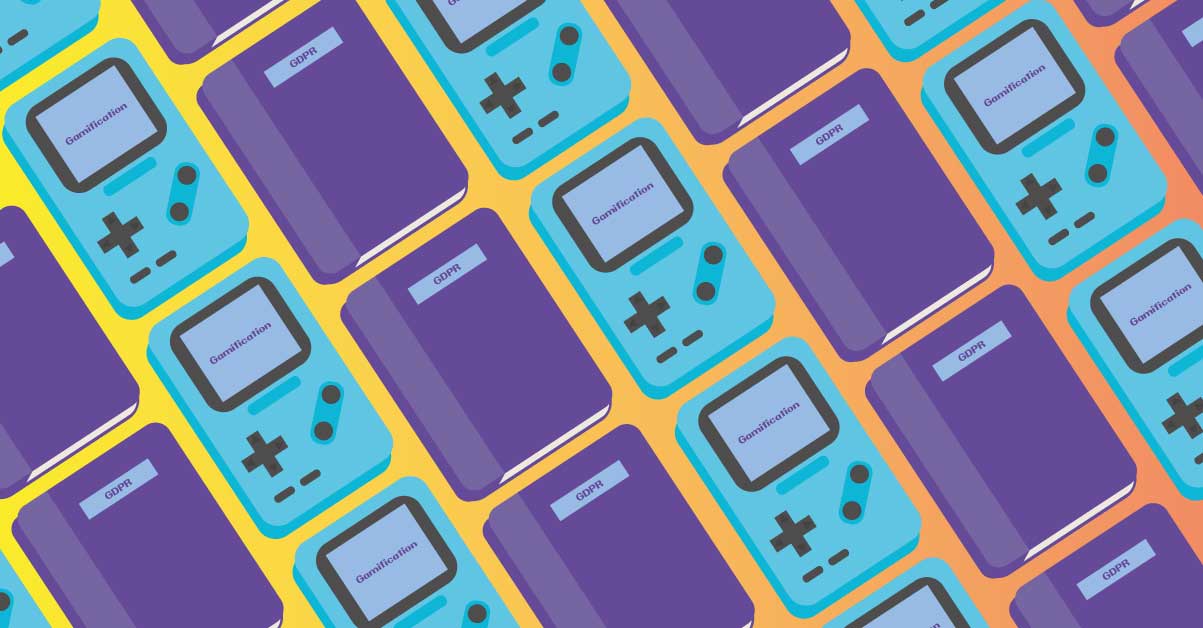 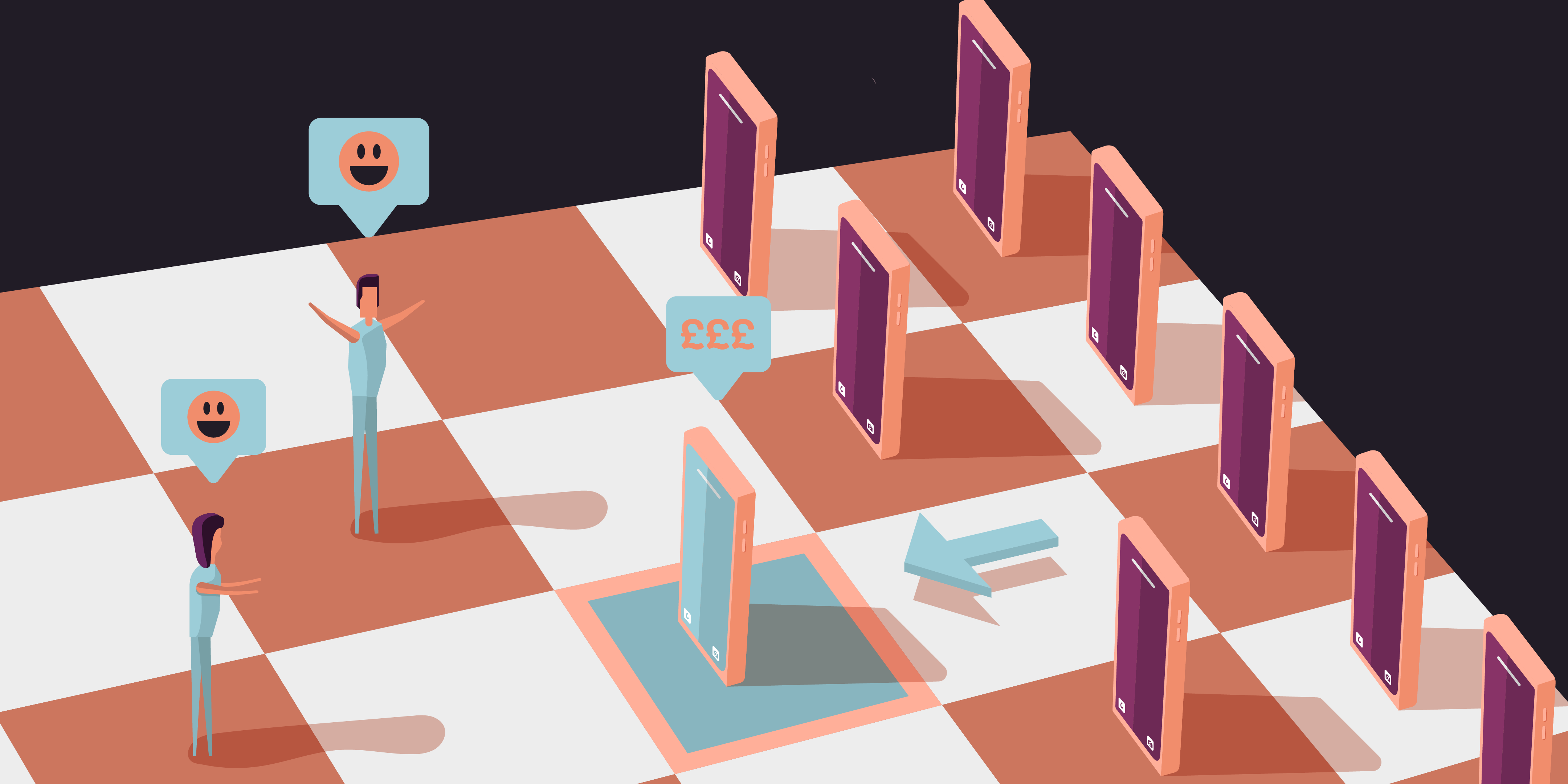 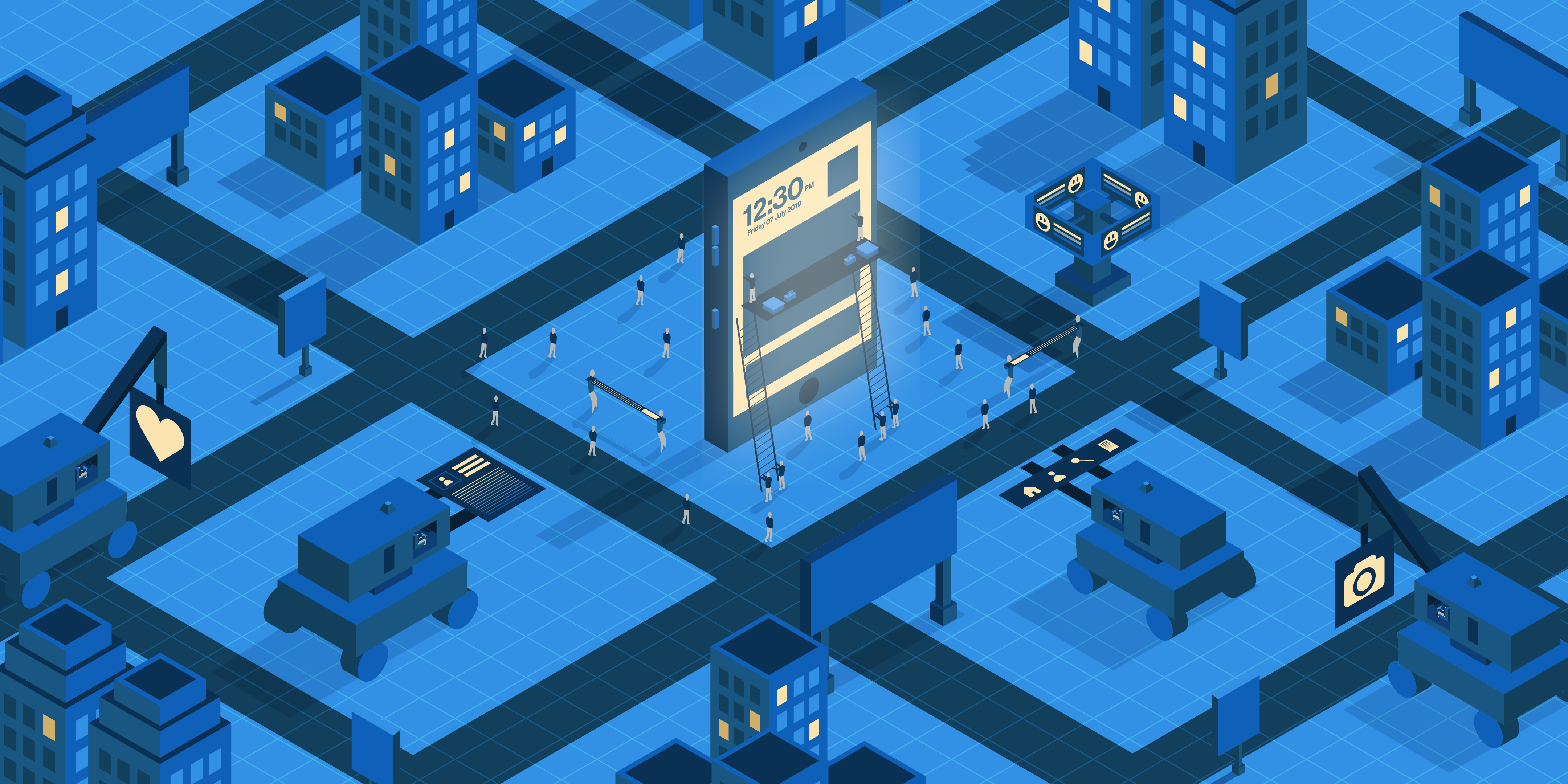